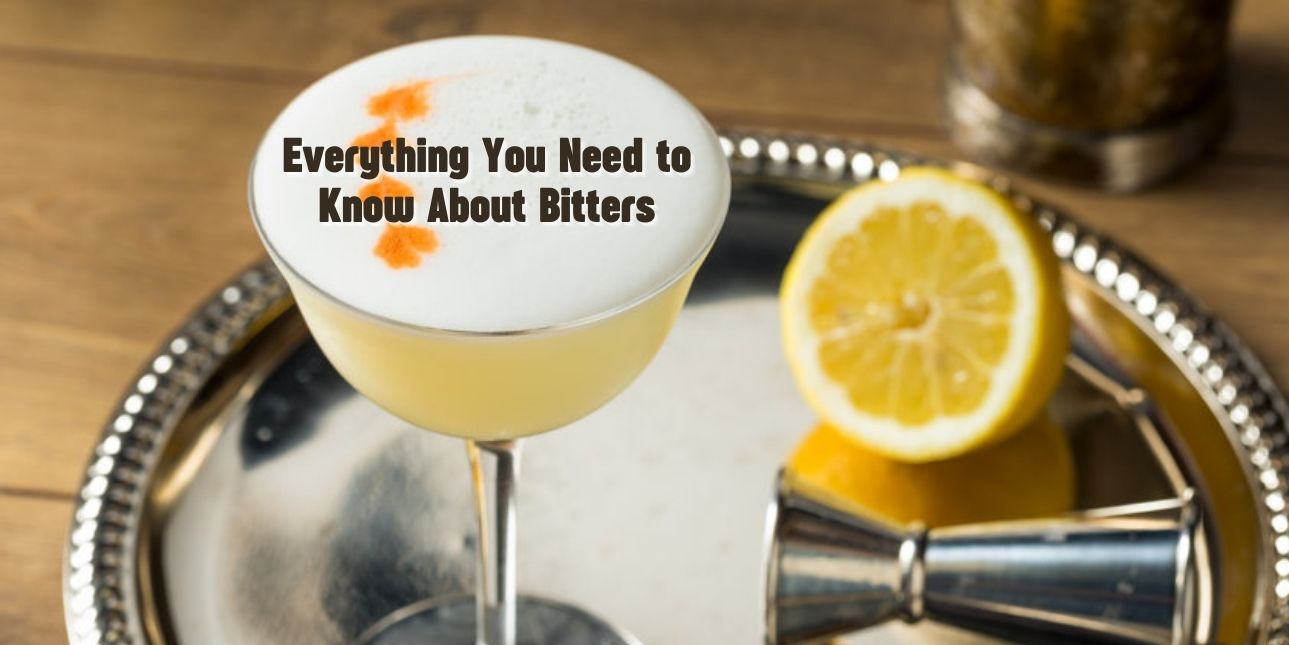 Bitters can be any form of liquor made from plants or natural herbs. Bitters give alcoholic drinks a more balanced flavor by liquefying and adding herbs. They are a type of neutral alcoholic beverage that has been infused with herbs, spices, fruits, roots, tree bark, and other botanicals. Orange peel, gentian root, cassia bark, cascarilla, and cinchona bark are also common constituents. Most bitters contain both water and alcohol, the latter of which serves as a preservative as well as a solvent for botanical extracts. Bitters' alcoholic strengths vary greatly across brands.

A Brief History on Bitters

Bitters were first utilized and manufactured to ease human digestion before becoming a popular ingredient in cocktails. A German physician in Venezuela in 1824 was looking for a cure for stomach ailments and malaria. He began manufacturing Angostura bitters after doing various tests and studies. The House of Angostura in Trinidad and Tobago produces the most popular type of cocktail bitters.

Its flavor is determined by the ingredients used and the method used to make it, just as bourbon and rye whiskeys have different flavors despite being of the same type. Bitter flavors such as cinnamon, cherry, clove, coffee, orange, chocolate, and others are readily available. There are even some that are a little sweet but have some fruity undertones. Before buying the right liquor for your favorite bitter, make sure to review our wine and liquor pricing guide to make an informed choice.

Some of the commonly used bitters are:

This is the world's best-selling and oldest brand, with a big white label and yellow cap that are instantly recognizable. Dr. Johann Siegert invented Angostura bitters in Angostura in 1824. He claimed that his concoction of 40 spices and botanicals was a stomach-healing remedy.

Angostura bitterness and spice are added to several classic cocktails, such as the Old Fashioned and Manhattan.

The gentian-based, anise-forward Peychaud's Bitters, invented in the 1830s by pharmacist Antoine Amédée Peychaud, has a decidedly New Orleans personality. With the help of French Quarter coffeehouse owner Sewell Taylor, who employed Peychaud's in his "Sazerac" beverage in the early 1800s, the cocktail became popular. Peychaud's Bitters is still an important component of a Sazerac today (cocktail).

The dried zest of orange peels, as well as spices such as Gentian roots, cinnamon cloves, ginger, and coriander, give this bitter its characteristic orange flavor. You can use them in drinks with a tropical flavor profile, such as margaritas and daiquiris, or try a dab of orange bitters in a whiskey or Bourbon pour.

A dash or two of chocolate bitters, produced with cacao nibs and spices, give cocktails a delicate nuttiness. Chocolate bitters pair well with sweet vermouth and older spirits such as whiskeys and rum.

Aromatic bitters are prepared from herbs that emit distinct aromas when crushed or blended, as the name suggests. Cinnamon, mint, peppermint, hibiscus, lavender, valerian, lemongrass, and sage are some of the aromatics employed.

What are Bitters Used For? 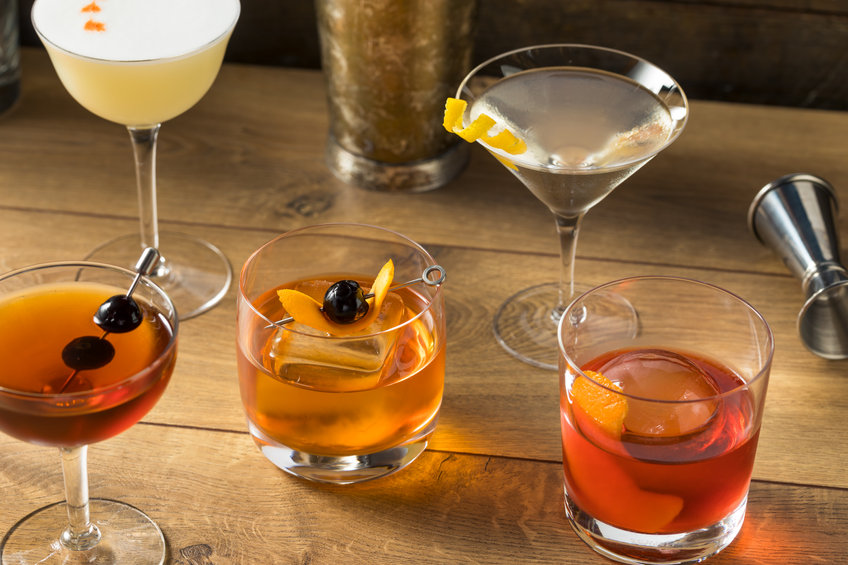 Some of the benefits of using bitters include:

Bitters are made of herbs that promote gastrointestinal function, as previously stated. Bitters can relieve stomach problems and seasickness depending on the makeup of the leaves, roots, barks, and fruits used to manufacture them. They're also good for digestion.

Another advantage of bitters is that they help our bodies absorb nutrients more quickly. The liver can swiftly take in the good stuff from the food we eat and purify our bodies because it stimulates digestive secretions.

There are places where bitters are used to increase libido, treat sexual infertility, and malaria.

Some bitters, such as burdock root, have anti-inflammatory qualities. When combined with ginger and turmeric, it enhances immunity. Bitters have an antioxidant action that protects the body against autoimmune illnesses.

Bitters, according to some studies, can aid with sugar cravings and overeating. Bitters' therapeutic characteristics can work against brain receptors, preventing you from eating sweets. Bitter meals also produce the hormones PYY and GLP-1, which help to decrease hunger.

Some people prefer the spirit's original flavor, while others want something else. Bitters give your drinks a sense of depth. This isn't to say that adding bitters to the glass will result in a bitter or overpowering flavor. Bitters are used in baking in the same way that salt is used. Its "bitter" flavor is difficult to detect, but it raises your cocktail to a whole new level.

The Manhattan, Sazerac, and Old Fashioned are just a few examples of cocktails that would be lacking in flavor without bitters.

Bitters are used not only in drinks but also in cooking. It improves the flavor and aroma of sweet and savory foods in the same way as alcoholic beverages do. It's also good for marinating meats, salad dressings, and simple syrups.

Bitters are used in a variety of beverages, including:

Bitters are also used in:

Bitters made with warming baking spices, like cardamom and cinnamon, are a great addition to homemade whipped cream, thanks to their fragrant notes that evoke the smell of fresh-from-the-oven baked goods.

A few drops of bitters in your morning coffee can perk up a cup—especially if you like to stir in milk, cream, and/or sugar. The bitters help balance out the sweetness from the dairy and sugar.

An herbaceous simple syrup with a few shakes of bitters. The natural sweetness of the fruit is a brilliant foil for the medicinal, earthy flavor of the bitters.

Just like all alcoholic beverages, drinks with bitter are best served cold. Make sure to buy commercial ice maker machines to serve your bitters at their best temperature.

Bitters are less likely to go bad because the alcohol base acts as a natural preservative to the botanicals. Though they don’t need to be stored in beverage equipment or bar equipment to retain their stability, store them away from sunlight and instead, place them in a relatively cool and dry place.

Bitters elevate the taste and smell of cocktails to the next level. Don’t be intimidated by their unsavory name. They are sure to be a great addition to your liquor collection.