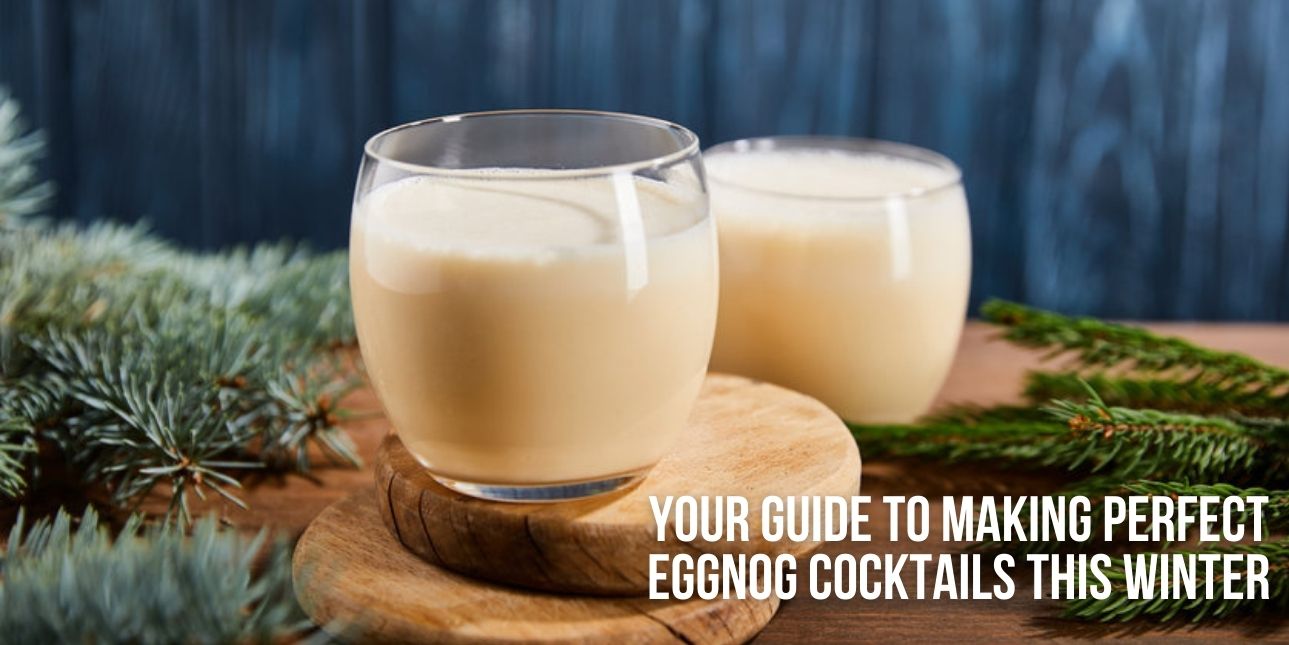 Eggnog happens to be one of the most popular drinks during the holiday season, and with good reason. It has a rich texture full of creamy goodness coupled with a healthy dose of sugar to bring everything together. The drink is topped with just the right amount of nutmeg & cinnamon to add a warm sensation - making it one of the classic winter favorites. Nothing would make it better than adding just an appropriate amount of alcohol to make a season favorite even more delectable! But...what alcohol to mix with eggnog, you ask? Whether your preferences lie in the aged, sharpness of whiskey, the sweetly floral notes of brandy & cognac, or in the subtleness of rum, we’ve got you covered. Read on as we take you through a detailed guide entailing the preparation of the creamy cocktail, and the booze types best suited to it so you know what alcohol to mix with eggnog.

Eggnog is a drink that contains milk, eggs, and heavy cream. The drink traces its origins back to medieval Britain, with references to monks consuming the drink at the time. It was formerly referred to as milk punch and was considered a drink fit for the wealthy - given the rarity of milk, sugar, and spices in the old times. Eggnog has evolved over the centuries, and now nearly everyone has their very own traditional recipe that has been passed down for generations. Eggnog is made by combining milk, eggs, egg yolks, sugar, heavy cream, vanilla extract, and spices like nutmeg & cinnamon. Eggnog has a custard-like thick texture and a sweet taste coupled with spicy flavors. Some recipes also choose to add ginger, which can bring in extra warmth. The drink also emits a sweet and perfumed aroma due to the vanilla extract. If you choose to add liquor to the mix, certain varieties can cut through the sweetness brought about by the milk and sugar. But what alcohol do you put in eggnog? It's important to understand the drink’s constituents and the recipe so you know exactly what liquor goes with eggnog. Also, if you’re planning on going on a diet or looking to eat frugally for the holidays, be warned that eggnog is a heavy drink. It incorporates ample calories from all the milk, sugar, and eggs. It is sure to throw you off your diet, albeit delightfully.

How Do You Make Eggnog?

To know what to put in eggnog, it’s important to learn the recipe, which is fairly straightforward and simple to follow. Here’s how you can make eggnog in the confines of your home:

What Alcohol Do You Put in Eggnog? 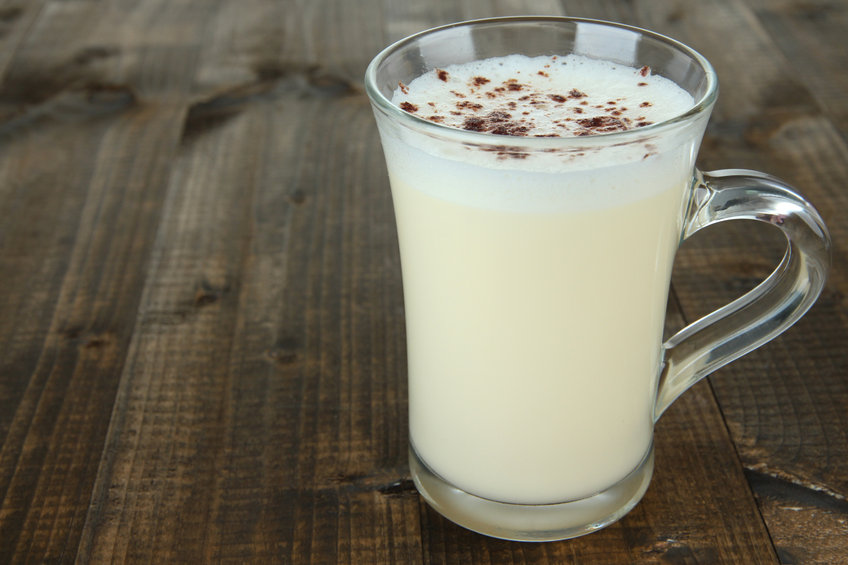 While you might be eager to try and use different spirits from your liquor display cabinet, it’s important to note that certain spirits blend with the drink better than others. If you’re thinking of what alcohol to mix with eggnog, here’s a list of spirits that go extremely well with the rich drink:

Brandy is a warm spirit that goes well with eggnog and does not completely cut out its rich texture. The liquor can bring about an added sweetness to the cocktail when mixed with eggnog and makes itself known with its characteristic warmth. Certain brandies also bring about a floral flavor that goes extremely well with the spices present in the mix.

If you’ve thought about what alcohol goes with eggnog in more literal terms, bourbon is your best bet. The drink brings a very detectable smoky flavor to the cocktail and stands out when added to eggnog. It has a distinct spirit-ey taste that is sure to be appreciated by people that prefer strong drinks, and want to taste the liquor in their ‘nog.

When you’re looking for a subtle mixer to add to your post-supper cocktail, rum is just the right liquor that goes with eggnog. Though it might be barely detectable in the drink, it still packs a punch and is sure to enthrall any guests you might have over for a Christmas party.

Adding cognac to eggnog better seasons the drink, and brings about the sweet tastes better when compared to other liquors on the list. If you’re enamored with brandy’s sweet notes, you’re sure to fall for cognac’s even sweeter, albeit measured taste profile. Cognac also goes extremely well with nutmeg and is just about one of the perfect alcohols for eggnog. You can mix cognac with other amber-shade liquors to bring about a more boozy experience.

Though scotch is more bitter when compared to other liquors, it works well for individuals that prefer a duet of bitter and sweet. The bitter taste profile of scotch is matched with the smooth sweetness of the eggnog and creates an interesting experience for the drinker.

When you think of what liquor goes with eggnog, sherry might come as a surprising answer, given how sweet the drink is. Unless used in moderation, the saccharine sherry might end up overpowering the eggnog’s taste altogether. However, when used more as a flavoring agent and in moderation, sherry can bring about all the flavors marvelously when added to a punch bowl of eggnog.

How to Spike Eggnog

Now that you know the answers to ‘what alcohol do you put in eggnog?’, it’s important to understand how to make the perfectly spiked eggnog, so you don’t end up making it excessively boozy. Though you’re free to add as much liquor as you'd like, adding too much will make the ‘nog thin, and take away from the creamy goodness of the cocktail. Here’s what you need to keep in mind:

Now that you know what alcohol to mix with eggnog, it’s important to understand that the above recommendations are subject to your taste and liquor preferences. Don’t forget to experiment with recipes, and add in the alcohol of your preference until you reach the perfect blend. Most importantly, make sure you have fun while creating spiked eggnog. It is the season of cheer after all! 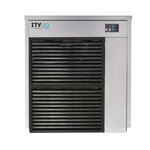 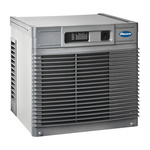