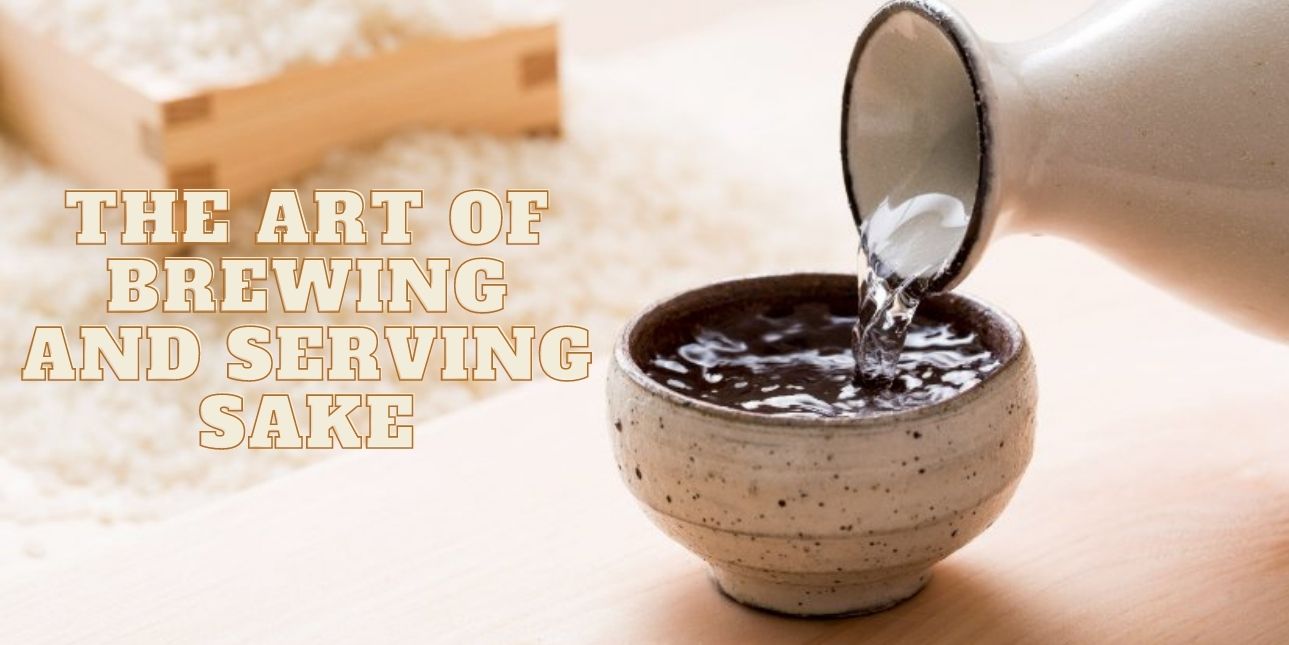 One of the most fascinating aspects of the drinking culture in Japan is that it focuses on building relationships, and is considered an effective way of breaking the ice.  This culture is so common in the country that it even has its own term, called ‘nominication’, which means communication through drinking. Professionally, nominication is necessary to ensure a good working practice where the boss and the team go out for a drink after work. In such outings, ‘Sake’ is an important beverage for all.

Sake, pronounced ‘sah-keh’, is a traditional rice beverage in Japan. Its unique aroma and taste are derived from fermented rice. The drink is light in color and has a sweet flavor. People often call sake wine because of its alcoholic content and appearance; however, it is produced by the fermentation of rice instead of grapes, in which the rice is converted from starch to sugar. The drink is also similar to wine in that they both undergo a fermentation process. Sake can also be compared to beer due to the use of grain and yeast for fermentation.

Known as ‘nihonshu’, or Japanese liquor, sake is the national beverage of the country and is served during special events, formal ceremonies, and national holidays. It is poured from ‘tokkuri’, a tall bottle, and drunk from a small porcelain cup called ‘sakazuki’. In this article, we delve deeper into the history, composition, and myths surrounding this quintessential drink.

According to reports, the production of sake first took place around 500 BC in China. The manufacturing process was not as refined as that of its modern counterpart.  Villagers gathered to chew rice and nuts and expectorated the contents into a communal tub, which was stored for fermentation. The fermentation process was aided by the enzymes in their spittle. After the discovery of koji, a fungus used to saccharify rice, the method was discarded and the new brewing technique soon spread throughout Japan from CE 710 to 794, resulting in sake.

As brewing technologies and equipment improved during the 20th century, the production and quality of sake increased significantly. The drink accounted for almost 30 percent of Japan’s entire tax revenue around this time, compelling the government to ban home-brewed alcohol as it could not be taxed. Interestingly, it is still illegal to brew alcohol in Japan without a license. Today, the country has fewer than 2,000 sake breweries and the drink has gained popularity worldwide with breweries opening in China, Southeast Asia, Australia, and North and South America. Moreover, brewers celebrate 1st October every year as Sake Day. After knowing what it is, you must be wondering what is sake made out of.

What is Sake Made of?

The ingredients used for the brewing process include rice, yeast, water, koji, and the final drink contains 14 to 16 percent alcohol. What is sake drink’s composition and what is sake made from?

The Interesting Process of Brewing Sake

How to Choose the Right Sake

If you are wondering how to choose the right sake, make sure to taste and test as many sakes as you would while choosing beer or wine.

Although knowing the basics of sake consumption suffice for you to enjoy the drink, certain traditions and manners such as how it is poured, how the cup is held, and the serving temperature play a critical role while drinking it. There are several sakes available to choose from, each prepared using different rice polishing techniques. Some of these include Junmai Daiginjo, Junmai, Junmai Ginjo, Tokubetsu Junmai, Nigori, Yamahai Junmai, Genshu, and Kimoto Junmai.

It is critical to note that every sake has different serving temperatures. For instance, Junmai is a versatile drink and can be served in a wide range of temperatures, whereas Junmai Ginjo is served chilled.

Sake can be served at room temperature, chilled, or hot, depending on the type of sake you prefer drinking. When it comes to drinking or serving the drink, you may wonder if it should be warm or cold. The most important thing to bear in mind is that there is rarely a right or wrong answer to such doubts.

How to Warm Sake

You do not have to be a professional at sake warming, however, remember to never overheat sake as that will lead to evaporation of alcohol. The boiling point of water is 212°F (100°C) and alcohol is 173°F (78.4°C), meaning alcohol evaporates before water. Experts recommend not to warm sake over 131°F (55°C) and a food-safe thermometer can aid in monitoring the temperature of the beverage. You can also use bar equipment to ensure your drink is at an ideal temperature.

This is how you can warm sake with the water bath method before serving:

Overboiling the sake or using a microwave oven to heat it can ruin the aroma and flavor of the drink.

Here are some tips for you to follow for serving cold sake or sake with ice:

You need to be cautious while freezing sake as too cold a drink can mask the flavor as it would do for wine.

How to Serve Sake Using the Japanese Culture

Regardless of the temperature, sake should be served using the etiquette of Japanese culture.  Here are some methods:

How to Drink Sake

After being served sake, it is also important to know how to drink it. Here are a few steps:

In conclusion, like other alcoholic beverages, sake is an intoxicant, however, its uniqueness lies in its rich and ancient ties to Japanese culture. While not as intense as vodka or rum, sake is stronger than most beers with an alcohol content of 15 percent. Given the varieties of sake available today, make sure to taste them all before choosing your preferred evening drink. 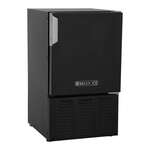 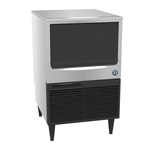 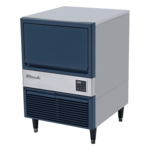 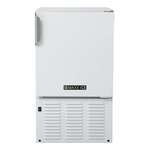