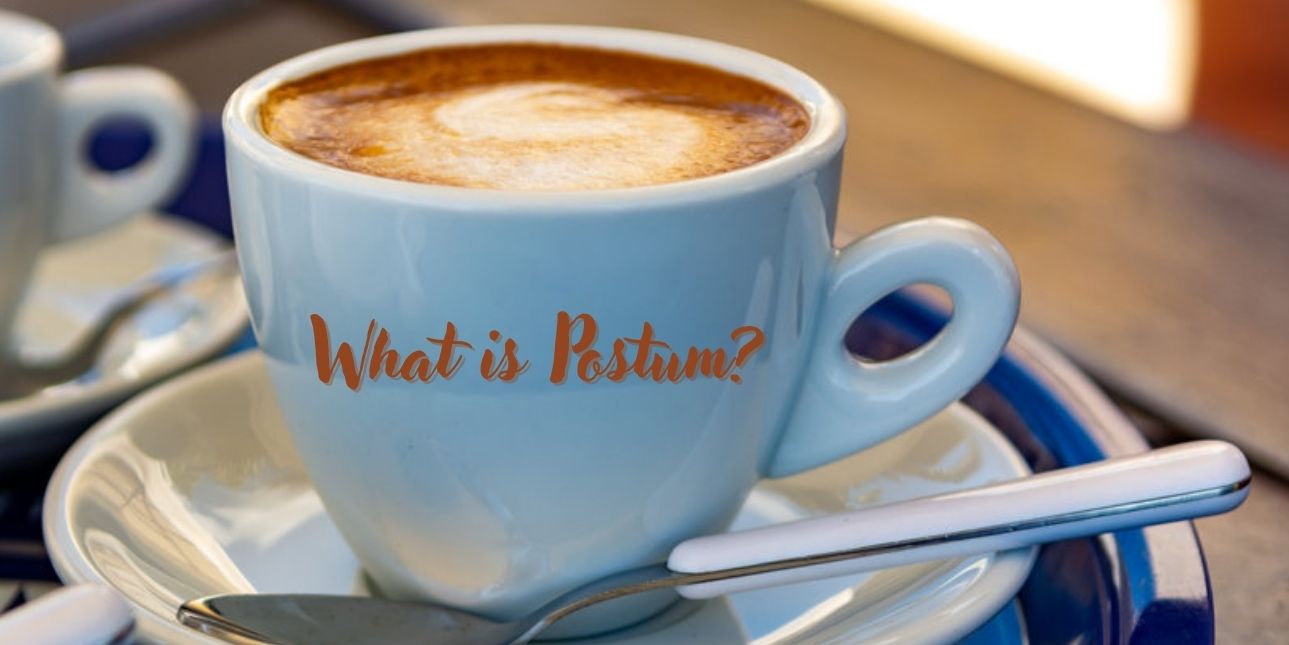 With several people avoiding caffeine for either health or religious reasons, alternatives to the beverage have always been in demand. A non-caffeinated alternative was brought to the market by the Post Cereal Company in the late 19th century, allowing several caffeine-averse individuals to consume the beverage without having to worry about the supposed ills of caffeine, such as ‘coffee nerves’. Even if these claims of the ill effects of caffeine might not be entirely supported by hard scientific evidence, a good proportion of the population began increasing their consumption of Postum.

So, what is postum? And what is postum made from? These are the questions that we’re going to deal with in this blog post, allowing you to understand the beloved family beverage that allowed conscious elders and curious youngsters to partake in guilt-free indulgence. We discuss the various attributes of postum, what made it popular, and how you can incorporate this beverage into your menu to market it to customers that aren’t interested in caffeinated beverages.

What is Postum Made from?

The Postum Drink & Its Taste Profile

Making Postum in Your Kitchen

Here are a few simple postum recipes to help you offer delicious caffeine alternatives at your restaurant or cafe:

Postum being the beloved drink that brings feelings of nostalgia, is slowly returning to the mainstream beverage space. Adding the beverage to your menu allows you to broaden your options and bring variety to your menu. While postum is not only a delicious hot beverage, it can also be used to prepare delectable cold offerings, allowing your customers to beat the summer heat. Supplement your existing operations with high-quality ice makers and coffee machines so you never have to worry about serving beverages to your customers. 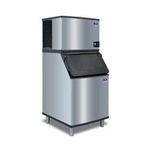 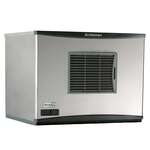 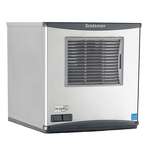