Today, two major trends dominate the soft drink and milk drink sectors: Beverages should be 100 percent from natural ingredients and should not contain added sugar.

It’s against this background that malt beverages provide plenty of promise. This is because these drinks are in line with both trends.

As more and more customers request malt beverages, it’s important to know what they bring to the table. Plus, it helps to settle the malt beverage vs. beer debate once and for all.

Malt production starts with germinating and drying grains such as wheat, spelt, or barley during the malting process. The grain is then ground or crushed for processing.

Malt is best known for its use in producing alcoholic beverages like beer and whiskey. It is also an ingredient in sweets, pastries, and non-alcoholic malt beer.

Let’s look at how malt beverages and beer compare.

This comes from a fermented drink of the barley plant grain, which is malted before processing. The Federal Alcohol Administration Act (FAA Act) describes a malt beverage as a product that comes from a base of 25 percent malt and a minimum of 7.5 pounds of hops for every 100 barrels of a finished product. This means malt beverages are within the definition of beer.

The definition covers all products made in a brewery using hops and malted barley, including beer, ale, lager, Flavored Malt Beverages (FMBs), and near beer.

This is produced from malted grains such as barley, water, and hops that are fermented using yeast. Most beers are malt beverages except for gluten-free beers, which are fermented from sorghum malt.

Here’s where things get interesting: Malt beverages are considered beers if they contain over 0.5 percent alcohol by volume (ABV). 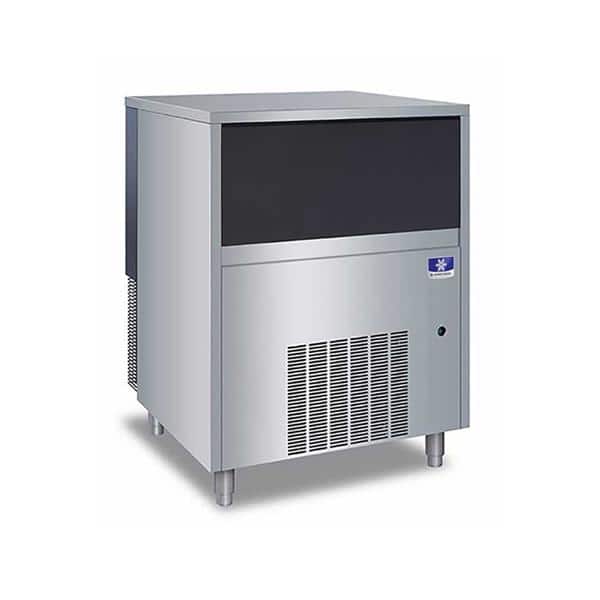 This comes in lager and ale categories and is produced via bottom fermentation and top fermentation, respectively. All beers made using barley as a primary ingredient are malt beverages, no matter the fermentation process used. However, there is much confusion between malt liquor, a term sometimes used interchangeably with malt beverage, and beer. But malt liquor is a type of beer. The base ingredient in malt liquors is usually barley, but other fermentable sugars – such as rice, corn, or dextrose – are sometimes added. These additions help boost the drink’s alcohol content while reducing production costs since the ingredients are cheaper than barley. Malt liquor is sweeter than traditional beer because it is lightly hopped.

Manufacturers produce non-alcoholic beers like traditional beers but without alcohol for those who don’t consume alcohol. During the fermentation process, alcohol is removed using heat. Alcohol has a low boiling point, so it evaporates leaving behind water.

FMBs are also known as alcopop and malternatives. These are malt beverages for the consumer who does not want to drink beer but wants a beverage in similar packaging. FMBs are made by brewing the basic barley beer and then removing the beer characteristics. These characteristics include the color and flavor that come from the brewing process.

Characteristics of beer are replaced with artificial and natural flavors, distilled spirits, sugars, and juices to produce a distinct flavor. The sweet-tasting FMBs are subject to controversy. Some people believe the new additions make FMBs more attractive to minors. States such as California have made attempts at taxing malternatives at a similar rate to that of distilled spirits.

Now that you have answers to the “what is a malt drink” question, the next thing on the agenda is proper storage. These non-alcoholic and alcoholic drinks can add plenty to your bottom line as a hospitality and foodservice business. The drinks come with high margins, and people usually order over one drink. This means more revenue for you and better tips for the servers!

Make the most of your inventory of malt drinks through proper storage. Like most restaurant supplies, it’s possible to extend the usefulness and life of these drinks with the correct treatment. Some things you should do include:

Customers are embracing the innovation and change in the malt beverage space. Manufacturers are using this as an opportunity to increase their customer base and build their brands.

When managed properly, these drinks are an excellent way for your business to make money. If you often serve malt beverages at outdoor events, consider an under-counter ice machine to ensure you have a constant supply of ice to keep the drinks at the perfect temperatures throughout.